Skip to content
A visual artist for whom time is a consistent fascination, Letta Shtohr talks to me about human and universal time, how we synchronise our time to those we have relationships with and why she’s chasing the Aurora Borealis. Letta is currently in Iceland working on her fifth video in the series Now no longer/ now not yet, which deals with tectonic drift.
What time is it?
It’s daytime. Daytime is really valuable over here because nighttime is this extended reality of never-ending darkness. Daytime is important here.
Why time? What fascinates you about it?
Time is something that is always present but that we can never pin point. Time is essentially change and change is so slow we don’t really understand until it actually happens, until we compare. So I’m also interested in big time, geological time, earth time – we take such a little tiny little part of it in our human life. Over here volcanoes are erupting and they don’t care about humans.
I also really like metaphysics. You can think about time forever and never find one clear answer. There are so many little nuances like thinking about when does one time end and another begin. When does the present become past, when does the future begin?
Time is everywhere. Time is like solar wind, like the aurora, it shows us that we are part of this gigantic, huge system; that we are participating in a way. Thinking about it brings us to that level, the level of universal time.
Do you think time exists outside of our perception of it?
Psychologically speaking, time goes much faster when many things are happening and it feels like it goes much slower when we’re doing nothing.
There is subjective time – our human time that is completely linked to our perception and then there is the objective time, universal time. I think we are bridging the connection a little bit, we experience global time at certain points but we are often just driven by our inner perception. It’s very difficult for me to experience global time unless I am in some epic nature place where I can observe that natural phenomena are happening and I am not participating in them all the time. I feel like there are these global things going on and I am a little human there. In these moments subjective time and global time for me personally come together.
Every night here we go out and hunt the aurora borealis in the hope of observing the solar winds, we haven’t managed yet as it’s been cloudy but maybe tonight… We have this aurora obsession because we want to fuse time. We want to observe solar winds coming down to earth.
Does being in Iceland alter your perception of time?
Yes totally. It’s insane. Here it is as if there is no time. You wake up at 10 and it’s still dark. Our clocks have really shifted. The night is very long. We go out at night a lot and nothing is happening. This darkness makes you feel a little out of time. You just stop looking, it does not matter if it’s 10 or 3 am.
Also this proximity to nature. We’re in the centre of a city but you have this huge ocean there. If we say that time is change, the only change is this violent weather coming in. It contributes to this feeling of being out of time.
In Now No Longer / Now Not Yet you play with time.
In the first video I started with time, the present and then discovered that it is a lot about synchronicity. The two screens are slightly a-synchronised in the first video, slightly more synchronised in the second, in the third one also and in the fourth there is only one.
We are often more present with time when we are with other people. It is easier to be absent when you are alone. The first video was alone time, in the second there was more of a connection and in the third one we both experienced this really uncomfortable sensation that united and disconnected us. All of those were attempts to be synchronised with another person. At the end it ended up being about this relationship cycle. Not only for lovers but for any relationship between humans. We try to synchronise ourselves together to have our clocks ticking at the same time.
The way our human connections develop might lead to eventual separation, that’s the video I’m working on here about tectonic drift, moving away from each other. Then the cycle begins again.
Being around other people changes time and our practice within it. If I’m a very fast person, I look for slower people who help slow me down. Then we can work on the same level.
The fourth video is about the creation of layers of memory. All that we have been through is solidified. There is only one person creating the memories and at this point people decide whether they want to get stuck in the cycle without the drift. Maybe they think about the many memories shared being a reason to not drift apart.

What’s the significance of art in the grand scene of things? Is it only stuck in the present moment?

I can speak for the art I am making. It’s very ephemeral. It’s not going to last. The files might be erased and I like that. I like it being a view on subjective and objective earth time that lasts for a very very short moment globally. I’d like it to just be there and go away. I find temporality very fascinating.
There is this island over here that appeared after a volcanic eruption in 1960. It is full of birds and seals and no humans are allowed here. They estimate it will disappear in around 80 more years and I love the temporality of that.
i think art should be temporal. Maybe in in 100 years it’s not going to be relevant. I wish that art created now would have more visibility in current time because that is when it is important.
How significant is consistency in what you do? The act of doing the work daily?
I’m working with loops, routine loops. I’m focused on breaking from the loop, breaking the routine. Essentially every disaster is something that breaks away from the loop of life, from this routine circularity.
The idea is to do as much as you can, do a lot, fail, make, discard what you don’t like and keep doing the same thing. Around 80% is discarded.
Sometimes you do things randomly and start liking stuff and it makes sense. Just do as much as you can.
I fluctuate between times when I’m collecting data. When I’m being in the world and acting on the world and times when I sit down and start thinking about all of it to make something out of it. At times I go out for half a day and then work for half a day. It depends, I break the circle purposefully many times. I do not want to be stuck in the loop. 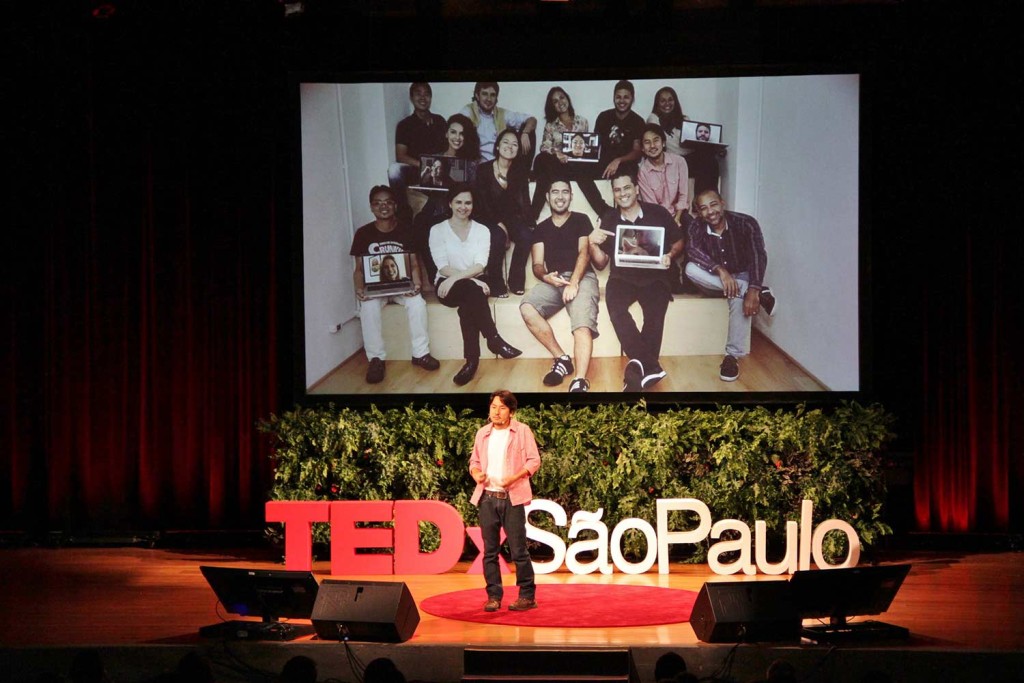 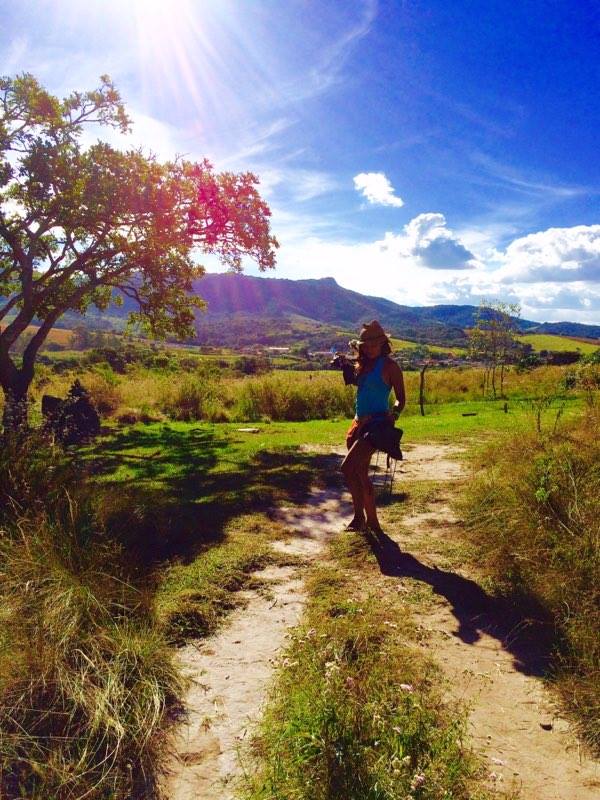