Today has been one of those days that makes me smile. I started a little in a rush, leaving early to try to get my ID card done. I got there and was informed that I needed a form and photos signed by a witness, which of course I did not have. I attempted to complain to customer care that the Identity Malta website did not contain clear information but was bounced from person to person until I finally gave up and left.

Back in Floriana I got a few blissful minutes of work on a bench in the sun before a catch up meeting and some Biennale work. I walked back to Valletta for my pitch meeting which ended up being delayed by 15 minutes. In the end the meeting went fabulously. They loved the idea and gave the go ahead for a full proposal including budgets which we need to provide before the end of the month. I am excited, encouraged, hopeful.

I did another couple of hours of Biennale work and got absorbed in it so much that I lost track of time and it was suddenly time to rush out. Afternoon work was busy but flowing as I got the last handover from my colleague on his last full day at the office. I handed the baton to him three hears ago today and he handed it back to me (very temporarily) on the same day three years later. If that is not the end of a cycle, I don’t know what is.

One family dinner later, the occupants of the archB house moved en masse to Maori in Valletta where we had a birthday do and lots of fun boogie. I had some great conversations about the difficulties of coping with being a freelancer in Malta, the joy of being your own boss, how people are changing at a much faster way than the systems that are supposed to serve them and some observations about the similarities and differences between the corporate and the art words. It feels good to be currently immersed in both. 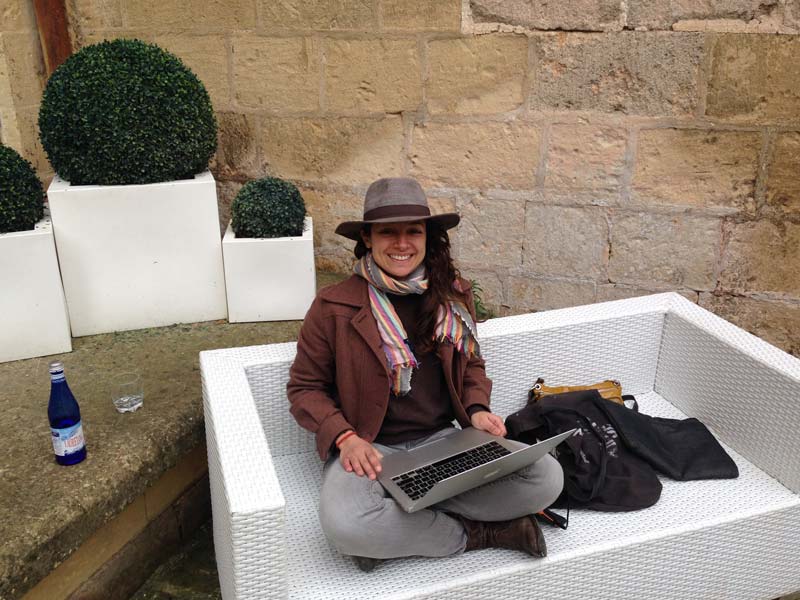